A tribute to Paul J. Lehman 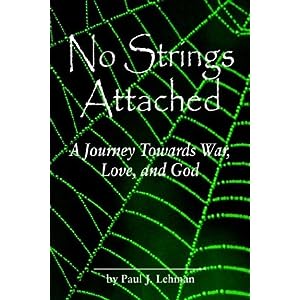 Paul was the son of a Mennonite bishop and he wooed and won the heart of a daughter of a Mennonite bishop.  There was only one woman more beautiful than his wife Naomi.  That was her sister Rhoda, The Old Fool’s wife.  Of course our brothers in law would strongly disagree with both of us.   Paul and Naomi were separated often by many miles and they kept their love alive by many letters.  They kept the letters and published them. It appears that his books may become collectors items.  In a later book he called himself a renagade Mennonite. 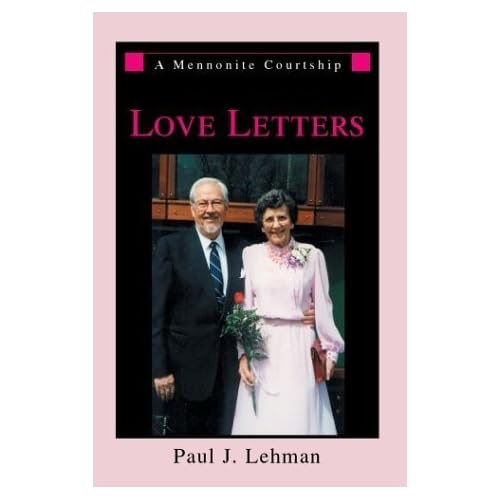 Paul was a scholar.  He attended Wheaton College and then transferred to Bob Jones University because it offered majors in Music and Voice.

While at Bob Jones he served as a temporary pastor to Southern Methodist churches.  Unbeknown to these churches he and Naomi stole into African American churches at night to enjoy the singing.

Paul and Naomi were missionaries in Europe.  Paul used his musician-speaking skills in Italy, Switzerland, Germany, Norway, and  Sweden. He worked first with an Europian evangelical mission and then the Virginia Mennonite Mission Board and Mennonite Media.

Paul starred in  plays written by Merle Good and taught drama at Eastern Mennonite School (University).  He and Naomi could have established themselves in the US, but their hearts were on mission in Europe.  They returned there.

Paul was handy with his hands.  If his car needed a transmission he installed it.  If his trailer needed bunk beds and a room attached to it, he became a builder.  Paul and Naomi built a home on the top of a Pennsylvania hill that they dubbed Windy Acres.  There he gardened organicly and sheltered a fig tree that he coaxed into producing figs in abundance.

Paul was fearless in his search for truth. He read, pondered and meditated.  He and Naomi traveled to India in search of the right guru.  They accepted the challenge of India’s mountains and nearly died in their travels over its ravines.  He read widely, and finally seemed to settle with the works of N. T. Wright. 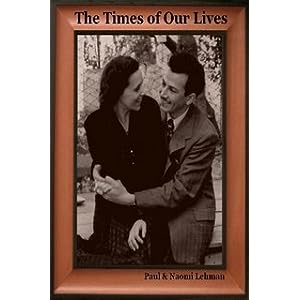 His final contributions were as the “patriarch” of Pilgrim Mennonite Church that meets in the Welcome Center of the Mennonite Central Committee.  That is  where surviving siblings, children, grandchildren, and friends met to honor him.

I was born 92 years ago, the son of a Mennonite pastor and organic gardener in Franklin County, Pennsylvania. At age 10 I was baptized as a member of the Marion Mennonite Church. I own the "Old Fool" moniker because I want to walk the Jesus Way even though the world and much of the church takes me as a fool for doing so. In my life I have moved from being a young conservative to an elderly radical. I tell that story in My Faith Journey posted on my website.
View all posts by Martin Lehman →
This entry was posted in Faith, Family, Uncategorized. Bookmark the permalink.

1 Response to A tribute to Paul J. Lehman